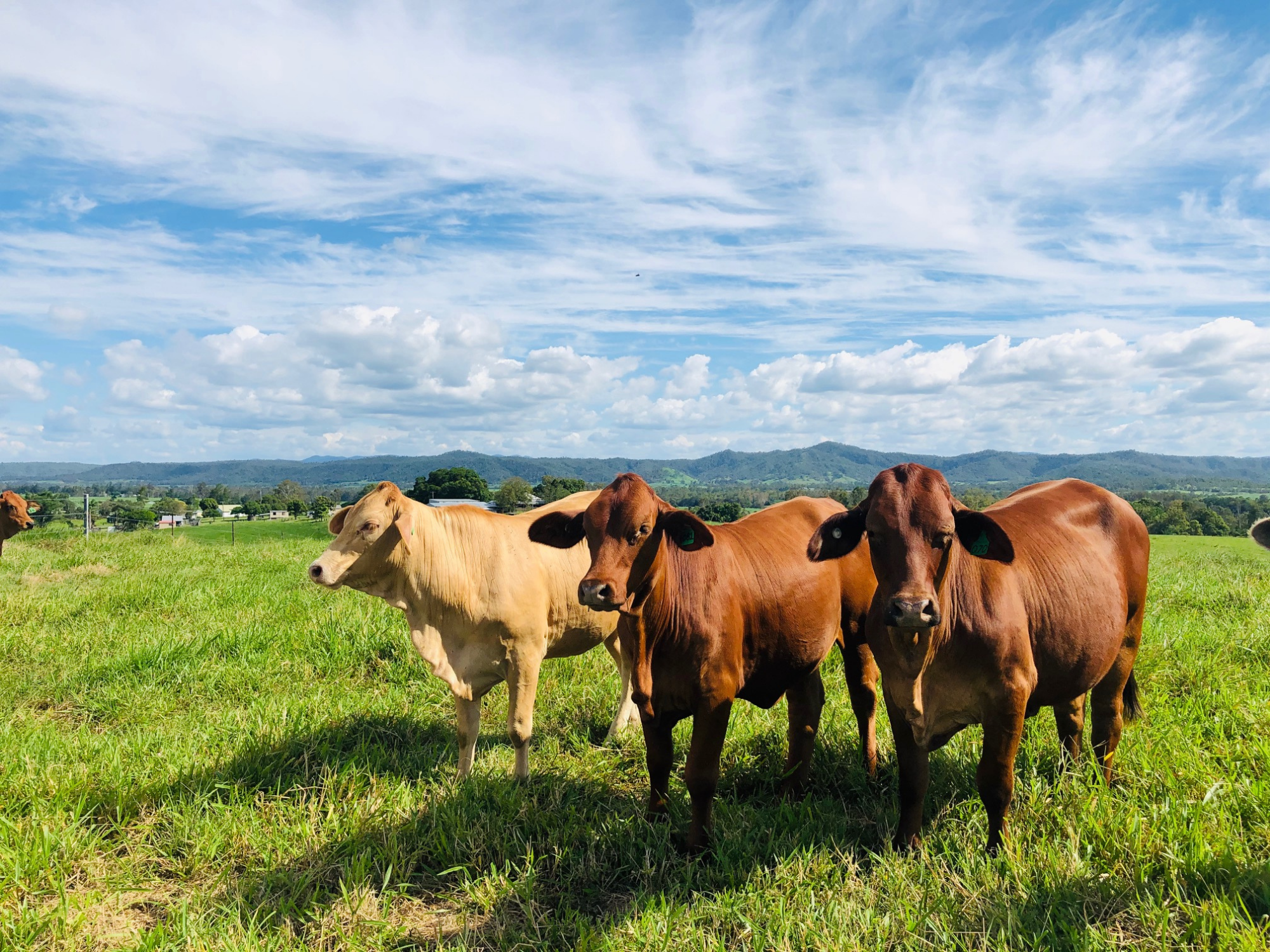 What’s your favourite Meat cut? There is always that question over the BBQ right?

Sinclair Meats has every cut covered to satisfy any meat connoisseur, but sometimes the question is
how do you cook it?

Guess what?? Now you don’t have to ponder on that question with the Meat Cuts app that MLA has produced for you!

Rump steak
This great value, traditional pub fave has the greatest beef flavour, making it popular with meat
lovers. It’s lean, full-flavoured and firmer in texture than a fillet.

Fillet steak a.k.a. eye fillet or tenderloin
Famously tender, the fillet is arguably the most desirable of steaks. It’s supremely lean with a mild
and subtle flavour.

Rib fillet steak a.k.a. Scotch fillet steak
One of our most popular Aussie steaks thanks to its juicy tenderness and rich, meaty flavour.

T-bone steak
This quintessential Aussie BBQ steak is a satisfying choice for meat lovers. It packs two different
textures and flavour experiences – a tender fillet muscle on the smaller side of the bone and a juicy
sirloin on the other.

Oyster Blade
This delicious steak is cut from the oyster blade. It’s lean with a hearty beef flavour and stays moist
even when cooked to medium-well.

Receive specials, updates and unique offers right in your inbox! 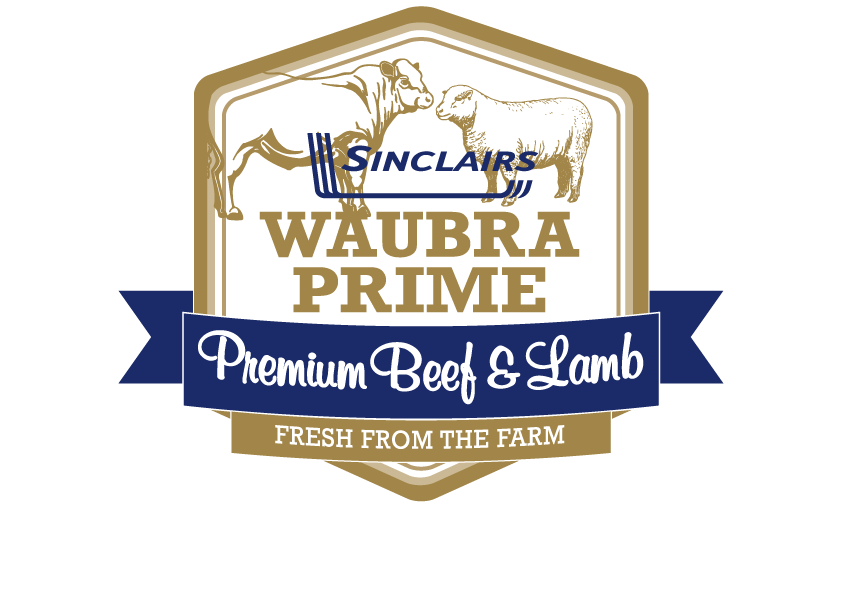